Accelerating the Adoption of Ideal Technologies through Partnerships: CIOs for Continuity, Value Creation and Operational Excellence

Not registered for the "CIO Leadership Webcast Series Day 2: Tech Frontiers & Emerging New Challenges" webcast and interested in signing up? Click below: 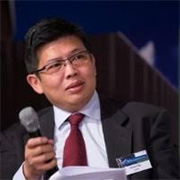 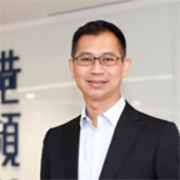 Danny is in charge of the HKBN’s Network Planning, Development, Implementation, & Operations. He oversees network strategy for the future development of HKBN’s infrastructure. Danny is also responsible for HKBN’s Information Security strategy & operations, making sure HKBN’s IT and Network Infrastructure are designed with best security practices to minimize the operational risks to security threats. 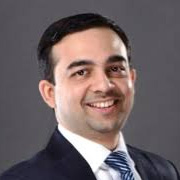 Parag is currently the Director - Information Security for APAC at VF corporation. In his earlier role he was the Asia CISO for AXA Group. He has worked in Cyber Security, Audit, Consulting and Program Management functions with multinational companies like AXA Group, KPMG, and Tech Mahindra. 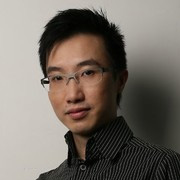 Steven is the Group Chief Information Security Officer for Emperor Group, a conglomerate group with business across Asian countries. Prior to joining Emperor Group, he has been working in financial industries for over 20 years including Deutsche Bank, JPMorgan Chase and State Street Bank. 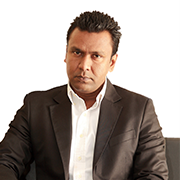 Shabir started working at a very early age and became the youngest CTO at the age of 21. He was awarded the Rex Karmaveer Global Fellow & Karmaveer Chakra Award (Gold) in 2019. He recently won the Business World Young Entrepreneur Award along with Entrepreneur of the year 2013 by TiE. He is honored with the “100 Smartest Digital Marketing Leaders Citation” by World Digital Marketing Congress. Brahma Kumaris & their media wing Godlywood studio awarded him for his achievement & excellence in media at the International Conference-cum-Cultural Festival. Shabir has had a successful track record in various technology and business positions at a CXO level for few years before he became an entrepreneur. He has further investments in renewable power and other industries. He is a successful entrepreneur and a professional with an excellent track record in technology innovation especially in the digital media and convergence technology.

Anson is an Information Security & Data Protection professional with experience of more than a decade in regional and global roles. He has Comprehensive knowledge on system development, database architecture as well as various Information Security and Risk management framework such as ISO27000, NIST, ISO31000, FAIR. He has developed information security governance model, compliance strategy, framework, and established related operation process to satisfy data protection regulations such as GDPR, China Cybersecurity Law.