Aortoiliac occlusive disease… Do we have a consensus in treatment? 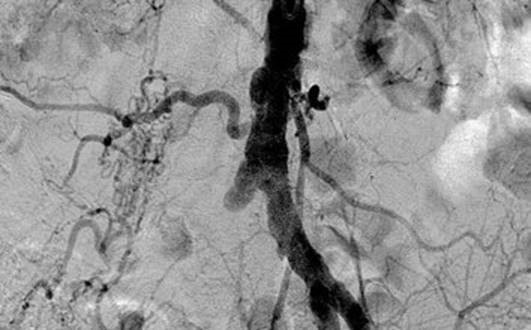 Aortoiliac Occlusive Disease… Do we Have a Consensus in Treatment?
Case and experience based discussion.

Getinge is committed to supporting you by delivering programs designed to help you stay updated with clinical procedures and technologies. Our webinar aims to shed light on the treatment of challenging aortoiliac occlusive disease as leading European experts discuss how to manage these complex scenarios. 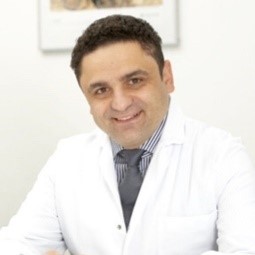 Professor Donas is the Head of the Department of Vascular Surgery and Director of Research Vascular Centre at Asclepios Clinic Langen, University of Frankfurt, Germany, Associate Editor of Vascular and author of many Books focusing on complex endovascular procedures of aortic aneurysms. He has a profound knowledge and is main author in more than 45 pubmed-listed articles about the features, clinical and in vitro performance of the Advanta V12 covered stent in complex endovascular procedures. 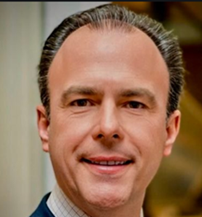 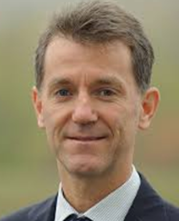 Dr. Andrej Schmidt MD, earned his degree in Medicine from Freie Universität Berlin, one of the most prominent universities in Germany. He then completed his training as an Angiologist and Cardiologist at the university of Dresden, Carl Gustav Carus and the Heart Center at the University of Erlangen. Currently serving as a Chief Senior Physician and Privatdozent at the University of Leipzig, Dr. Schmidt specializes in the treatment of complex peripheral vascular and aortic disease and is world renowned for his extensive knowledge, research and novel treatment techniques. He is also the co-founder of the Leipzig Interventional Course (LINC), one of the world’s largest and leading courses on endovascular interventions and travels extensively worldwide to educate physicians on his experience. 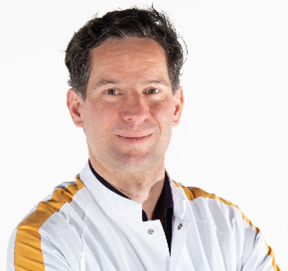 Dr. Fioole received his medical doctor degree from the University of Utrecht in 2000. After he completed his general surgery training and defended his PhD thesis successfully in 2007, he entered his vascular surgery training at the St. Antonius Hospital in Nieuwegein. In 2009 he joined the Maasstad Hospital in Rotterdam as a staff vascular surgeon. He developed a particular interest in endovascular surgery, reflected in several research projects and multiple publications in peer-reviewed journals.