Post-Pandemic DEI Landscape for Community Banks: While Diversity, Equity, & Inclusion may seem to have fallen off the radar for bankers during the COVID-19 crisis, DEI is more of a business imperative for banks than ever. Join ABA’s subject matter expert, Naomi Mercer, for a recap of how diversity, equity, and inclusion played out during the crisis and how banks can refocus on DEI moving forward. Key takeaways will include how to implement DEI considerations for customers, DEI issues banks may face as their workforce returns to the physical workplace, and taking advantage of the opportunities to put DEI into practice more broadly.


**Please participate via Chrome or Firefox** 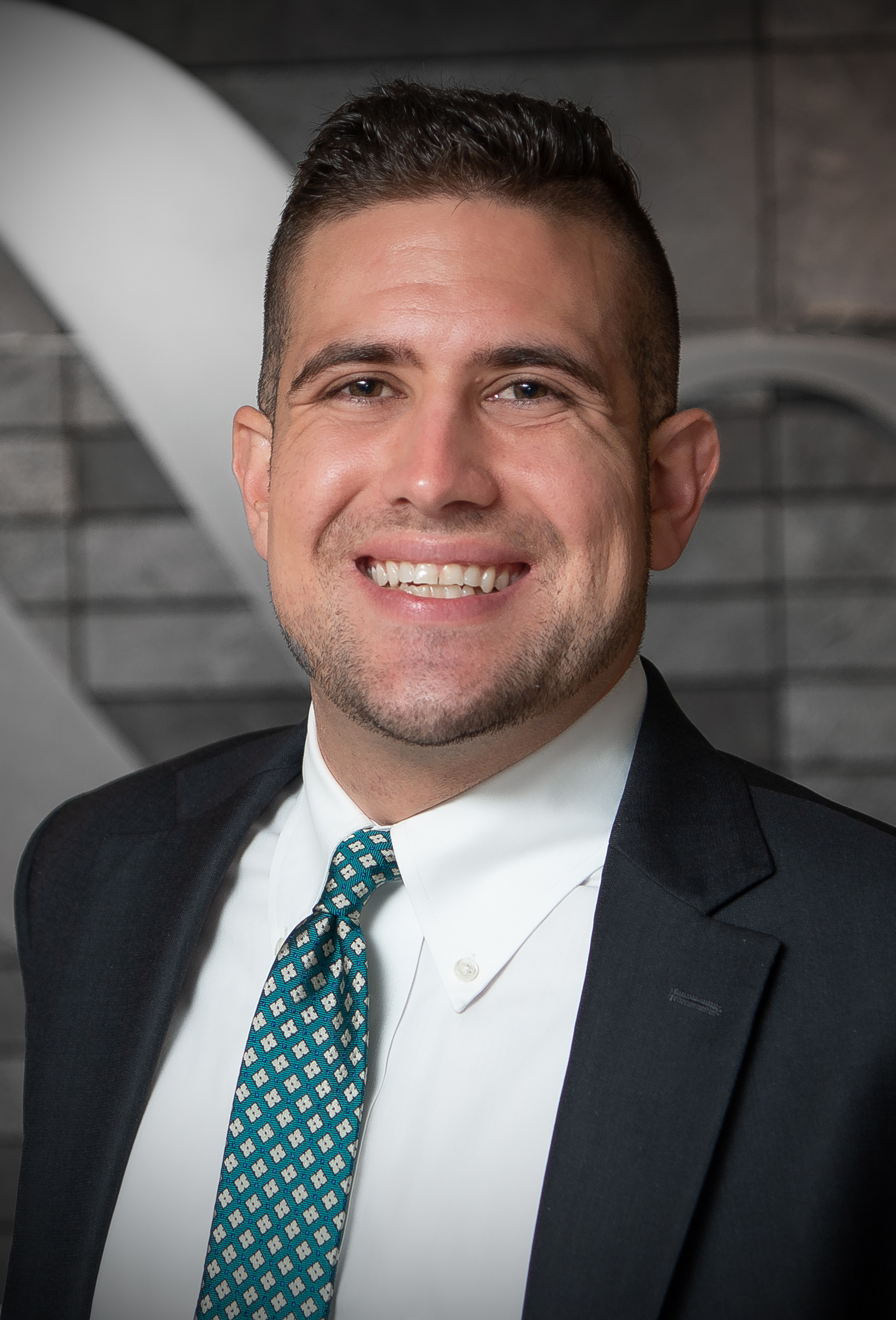 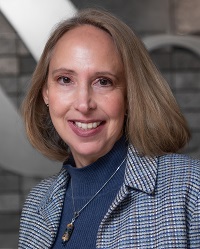 Naomi Mercer (she/her, they/them) is Senior Vice President, Diversity, Equity, & Inclusion for the American Bankers Association. Naomi provides thought leadership and other resources in the DEI space for the banking industry. She transitioned to corporate America from a twenty-five-year military career where she ultimately served in the Pentagon running the Army’s gender integration and religious accommodation programs on the Army Staff. In addition to her background as a human resources officer, she was an Assistant Professor in the Department of English and Philosophy at the United States Military Academy. Her awards include a Bronze Star Medal for service in a combat theater and the Legion of Merit. Her educational background includes a doctorate in Literary Studies with a minor in Gender and Women’s Studies from the University of Wisconsin-Madison, a Master of Arts in Strategic Planning from the Air Command and Staff College, and an Executive Certificate in Strategic Diversity and Inclusion from Georgetown University’s Institute for Transformational Leadership. She is the author of the academic monograph, Toward Utopia (2015). 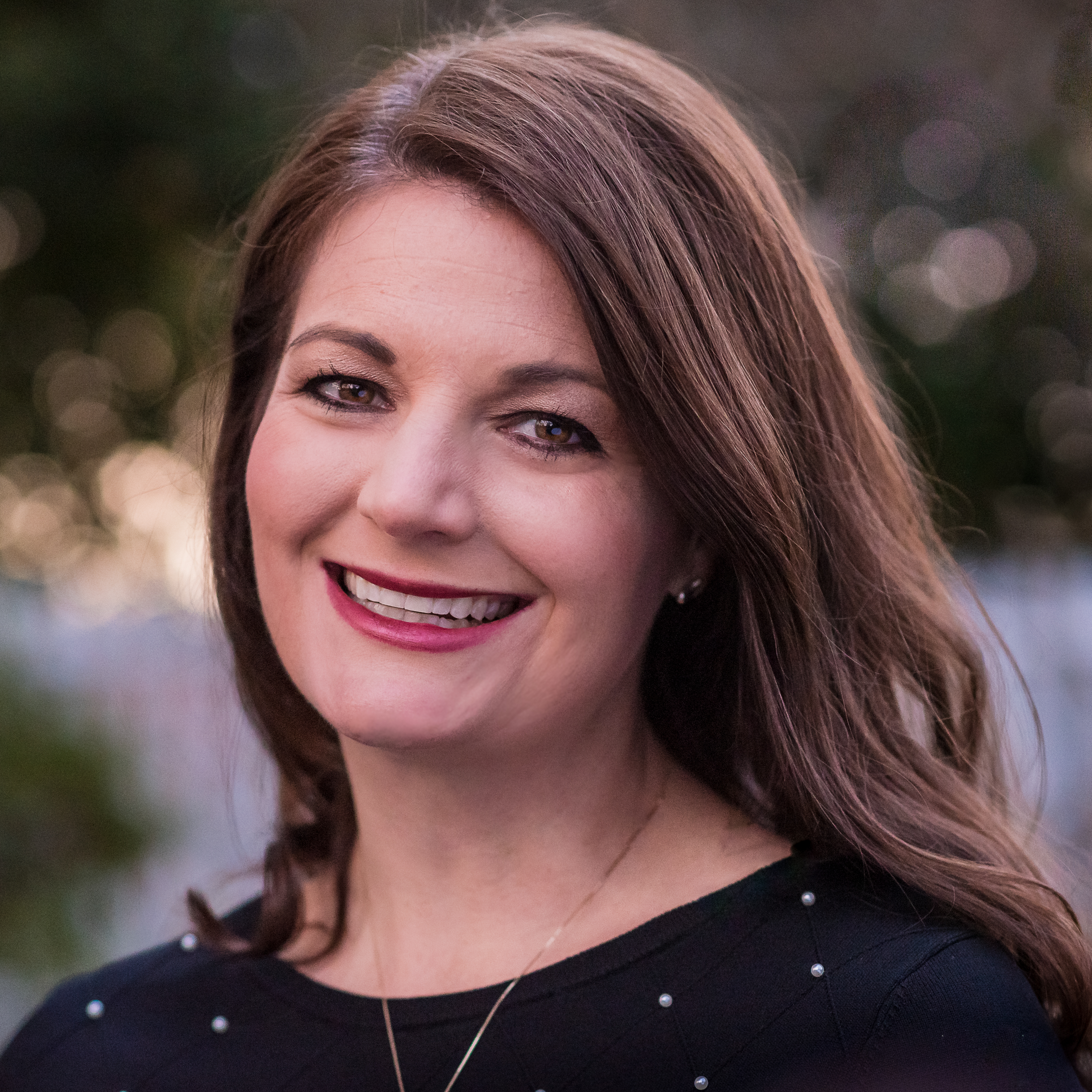