IDPro is the association for digital identity professionals. Launched at Identiverse 2017 (Chicago), the last three years have seen tremendous progress for the core mission of the organization: helping to professionalize the Identity Industry. We've established a skills and programs survey – the first of its kind for the industry! – helping to guide individual career development and to give hiring companies and team leaders insight into where to focus their efforts. We've supported meet-ups (both physical and virtual) around the world. Our members-only workspace has thrived, with practitioners sharing knowledge and leading practices and helping each other to solve real-world problems in real time. And – perhaps most importantly – the first part of the crowd-sourced Body of Knowledge has been released, with progress on the next volumes accelerating. In this open-to-all session, IDPro's board, staff and individual members will provide an update on progress, insight into what's coming next, and will outline how you can help your fellow professionals. Join us! 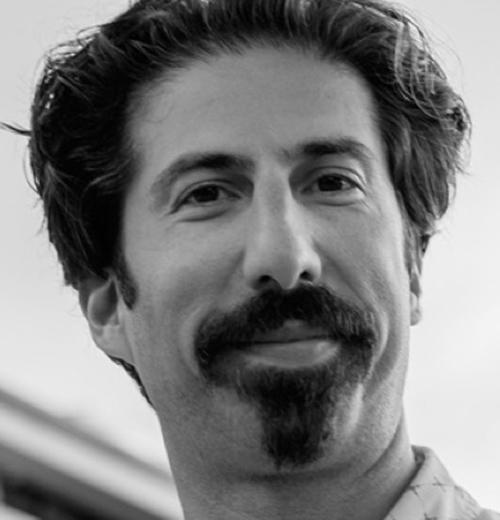 Ian Glazer is the Vice President for Identity, Privacy, and Data Governance Product Management, at Salesforce. His responsibilities include leading the product management team, product strategy and identity standards work. Prior to that, he was a research vice president and agenda manager on the Identity and Privacy Strategies team at Gartner, where he oversaw the entire team’s research. He is the founder and president of IDPro and works to deliver more services and value to the IDPro membership, raise funds for the organization, and help identity management professionals learn from one another. He was a founding member of the Management Council and Board of Directors for the US Identity Ecosystem Steering Group (IDESG) – the private-sector lead body described in the US National Strategy for Trusted Identities in Cyberspace. During his decade plus time in the identity industry he has co-authored a patent on federated user provisioning, co-authored the Service Provisioning Markup Language (SPML) Version 2 specification, contributed to the System for Cross Domain Identity Management (SCIM) Version 2 specification, and is a noted blogger, speaker, and photographer of his socks. 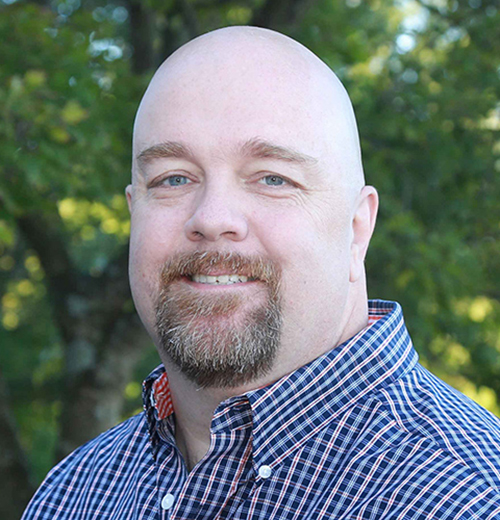 Lance Peterman is the Director of Identity & Access Management at Equitable. While he has spent over two decades working in various sectors of IT, Lance’s current focus has been in specialized areas of information security, including identity and access management, risk management, cloud & application security, and mobility. In addition to being the President and member of the board of directors at IDPro, Lance is also an adjunct professor at the University of North Carolina – Charlotte, teaching software architecture and design. His active credentials include CISSP and PMP. When not focused on information security or teaching, Lance spends most of his time on his small farm in Charlotte, raising chickens, caring for 3 dogs whose loyalty largely resides with his wife, and is also a natural horsemanship enthusiast. 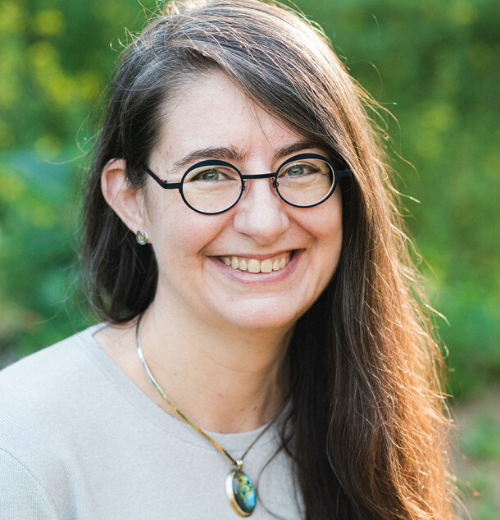 Heather Flanagan comes from a position that the Internet is led by people, powered by words, and inspired by technology. She has been involved in leadership roles with some of the most technical, volunteer-driven organizations on the Internet, including the IETF, the IAB, and the IRTF as RFC Series Editor, ICANN as Technical Writer, and REFEDS as Coordinator, just to name a few. If there is work going on to develop new Internet standards, or discussions around the future of digital identity, she is interested in engaging in that work.